"Seen today as Lisbon's visitors' lounge, the magnificent hilltop Lapa Palace Hotel with its beautiful gardens, a true oasis in the center of Lisbon, has been favored and frequented by international aristocracy, politicians and artists alike. Right after the earthquake of 1755, the first Baron of Porto Covo built his house in S. Domingos Street starting the creation of the Lapa district. Approximately 115 years later the succeeding Viscount built for one of his sons a beautiful house in the Lapa District. The house was later sold to the Counts of ValenÃ§as, who in 1883 decided to transform it into a Palace. The Palace remained a family house until 1992, when the family of the Count sold it to the family SimÃµes de Almeida, who turned it into a hotel, Hotel da Lapa.  In 1998 the Hotel inaugurated the Villa (a new wing) in 2002, with 2 suites, 4 junior suites and 8 rooms, all with balcony and beautiful views over the gardens. The rooms and suites of the new wing have been redecorated with Portuguese fabrics and furniture and the decoration is different in every floor as well as the 21 rooms of the original palace." 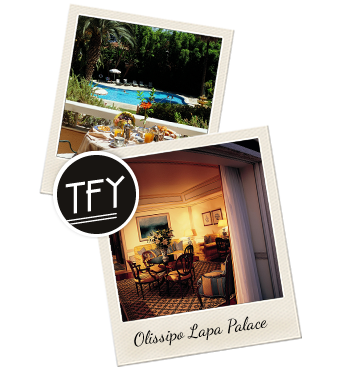 It's indeed a terrific palace hotel! For those who wish to try the ultimate experience in Lisbon accommodation. Great and peaceful rooms and palatial common areas. Excellent gardens and pool. Located in an exclusive and quiet neighbourhood in Lisbon centre. The service is polite without being very formal. 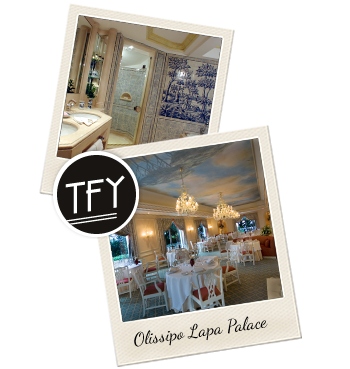